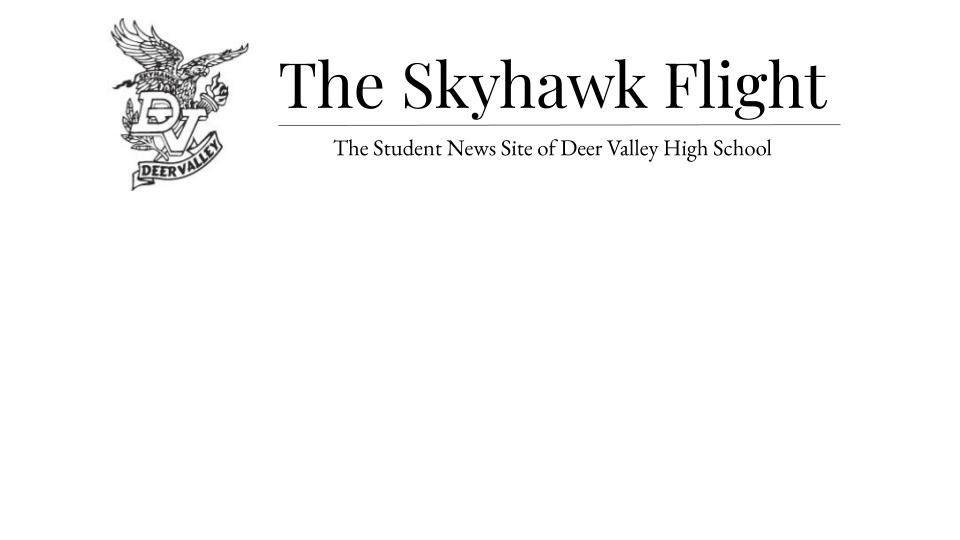 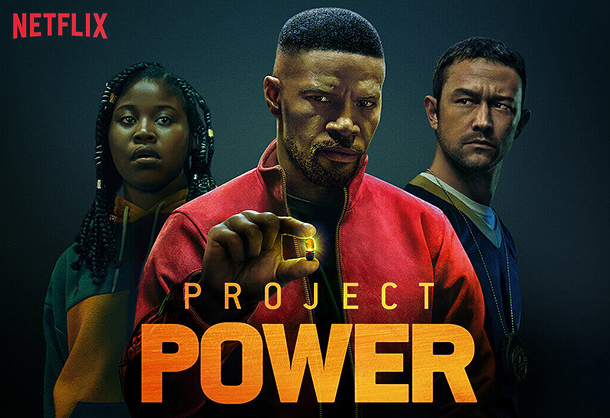 Hello Skyhawks, this review for this movie may be a little late but it is still worth knowing what this will be about and prepare yourself for the upcoming watch on Netflix. Project Power is a Netflix original that was released on August 14th of 2020 and is still a part of the popular list on Netflix, but contains mixed views online. It can be an excellent or horrible movie depending on what you want from it. It does have a rating of R for violence but that’s kind of what you would expect from a realistic superhero movie.

There are two plot points within Project Power that slowly converge within the movie as it progresses. It is about a father who is trying to save his daughter from an organization that is using her to make a special pill that unlocks your specific superpower for 5 minutes. The pill is random for everyone and there is a chance the pill won’t work at all and you will just be killed by it, or you could be given a power that is unstable and destroy a block of a neighborhood or city. The pill called “Power” in the movie, is meant to be the next step in human evolution by unlocking the certain genes we have within us that are dormant which would grant us special abilities as animals have in the wild to protect themselves or make them hostile. In the entirety of the movie, we see only a few powers that are being used in the city of New Orleans where we have our second plot point. A cop named Frank Shaver played by Joseph Gordon-Levitt is trying to protect the city of New Orleans by using power to level the playing field hence leads him to trying to find the source of power which is assumed to be Art, the father from before played by Jamie Foxx. Our final main character, Robin, played by Dominique Fishback is a girl who sells power to people on the streets to make ends meet but later on is kidnapped by Art to find the supplier of power and find his daughter in the end. Eventually, Robin helps Art out in his mission to find his daughter and then we have the rest of the movie to focus on.

The plot isn’t that original and some of the events in the movie that lead on to others can be foreshadowed very easily, but the action sequences keep you on the edge of your couch seeing all of these powers in action even if there are so little of them being shown to us. The violence in this movie is a little over the top, but that’s a little expected from a rated R movie that invokes what it would be like to have powers in the real world in real situations and not a fantasy created by Marvel and DC.

The acting from the stars is erratic at times but then great for others. Sometimes it may feel like for the scene itself, when people are talking it would have an unnatural feel to it and not make sense to what is currently happening. Then for other scenes it works perfectly especially with Jamie Foxx and Joseph Gordon as veteran actors and leads for the movie. They carry the job out heavily.

Due to the unpredictable acting in scenes throughout the movie, the amount of powers shown, the unoriginal plot, the concept of having powers put in a realistic way, and how the movie progresses. I would give it a 7/10. Its overall a good movie but it isn’t a “must watch” for Netflix. If you like action/superhero movies then this is a movie for you, go check it out on Netflix and wonder what kind of power you would have with the pill.